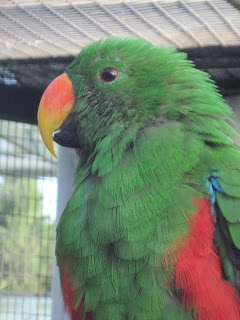 As an exploring sojourner, I have traveled far and now return home. Along the way, I tamed dragons, met enchanting people, crossed moats and mountains, dipped my toes in a foreign sea, traversed mazes of language and maps, dined on exquisite foods and wine and was greeted by exotic beings and many mortal creatures. I have stepped into worlds of fantasy and been mesmerized and moved by simplicity and silence. My way has wound through limitless alleyways. My feet have blistered and burned. I have sipped champagne, nibbled on market food, been toasted by locals and returned a tasteless Parisian meal. I have strolled along the Seine and hiked the hills of Park Guell. 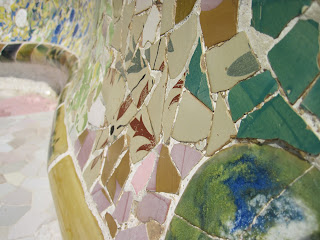 My body as been cramped into a coach compartment seat, as well as wrapped beneath a cozy first class blanket. I have stayed in a mystery/murder worthy inn in the French countryside and a chichi boutique bastion in the midst of Paris. My body rocked and rolled in a train sleeper while crossing borders through the night. My passport has acquired new stamps and at least three languages have been exquisitely mangled by moi.

And yesterday I shared another birthday with our countries landmark date of tragedy on US soil – 9/11. As I enter a new year, I acknowledge my life is rich and full; tender and tempestuous; miraculous and mundane. There is no magic spell and no destination other than NOW. Every twinkling deserves acknowledgement. 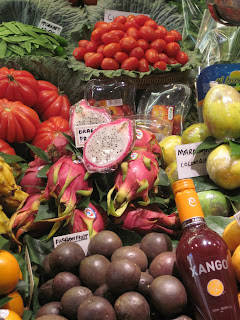 Some of my favorite moments on this recent journey were the most simple. Napping on a Sunday afternoon with the street noise of the El Borne district (Barcelona) drifting through my consciousness while the Mediterranean breeze tickled my sore and weary feet. Being surprised by a 13th Century Gothic church that pulled me into a pew and held me there with music and mystery. The chaos of a world market filled with delights that both lured and repulsed me. Slipping into a hole-in-the-wall restaurant where we were served one of the best meals of our trip and ultimately celebrated by our hosts. Chatting with a whacky, over-the-top, bold, brash & charming French taxi driver. Risking my faulty language skills (and potentially my dignity) to perform earnest pantomime in order to find the most enchanting restaurant in the French village of Vienne. 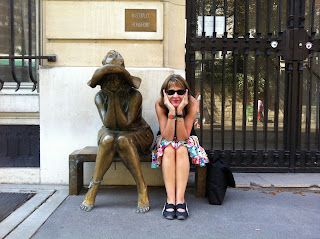 In truth, many of the greatest moments came out of risk. Walking into a church even though we weren’t sure it was open to the public. Asking questions in French while realizing I probably couldn’t keep up with a fluent answer. Miraculously finding my language when someone was rude to me and letting her know, “Je comprende” (I understand.) Stepping into the darkened café and making new friends. Pointing on the map and saying, “Let’s stop here.” Following my heart into each new day. Committing to do the same with this new year.

If you're so inclined, I invite you to stay tuned for more detailed descriptions of the adventures we claimed while traveling through France and Spain.

It all sounds so merveilleux and makes my heart long for another adventure. The words " tender and tempestuous" are shimmering for me in your reflection, I will hold those as I enter a week of leading others on their own journey of risk and discovery. Glad to have you home mon ami, be gentle with those feet. Much love to you, C

Well done summary Lucy, it was a marvelous, enchanting journey together and apart - to an observer I believe that the joy of living was not hard to discern in the small pact of (4) travelers that visited Barcelona and France together and on their own:)) xoxoxo

Missed this when you posted it, so here I am a little late remarking what an enchanting tale you've woven of your adventures.
And sending back a meal in Paris: bravo!
I just discovered this website today. They're looking for travel writers...

dianna - i think others might have a hard time grasping how much fun the four of us had together - even when steve failed to follow navigation tools.

tess - i definitely think i may qualify as a travelbelle!! thanks for sending the link.

btw - i have another rental car story for the annuls. (fortunately i wasn't driving this time.) xo